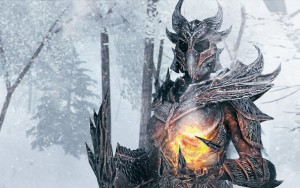 This section of the site is dedicated to our opinions on games (they are reviews really) that are FAR from being "just" released.

These games are ALL at least 2 years old. Some maybe 20 years old.

That's why the section is called Retarded Gamer

Games over time gain huge fan bases that create mods (PC only usually) or even DLCs from original developers.

This is the reason that reviewing an older game makes sense, because over time it basically become a new one. Many people review DLCs as separate packages but very few review it as a whole package.

Check out the reviewed games listed above: